Home » Your Health » Waste not 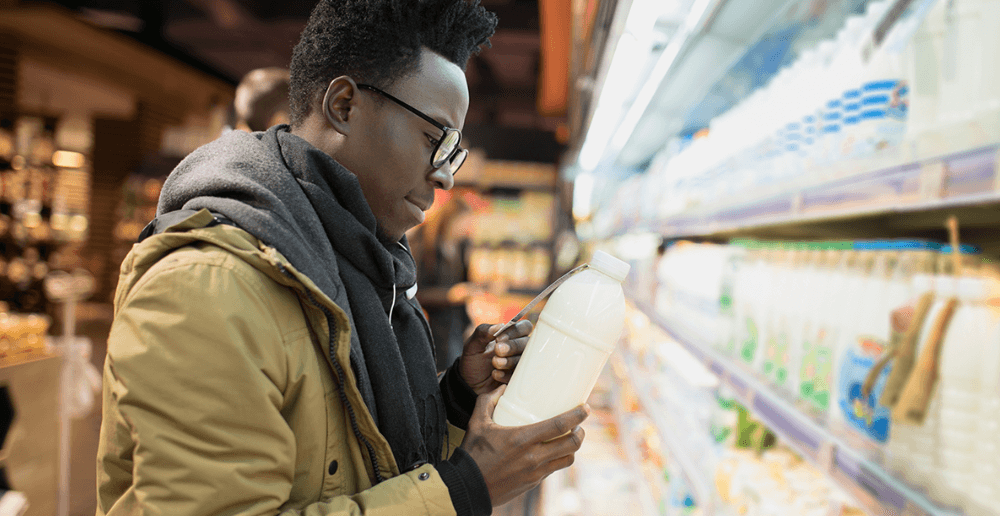 Canadians throw out a shocking amount of food.

It is estimated that as much as 40 per cent of food in this country ends up in the garbage every day. That is equal to about 2.4 million potatoes, one million cups of milk, one million apples, half a million bananas, 750,000 loaves of bread and 450,000 eggs.

The problem of food waste has many implications. It contributes to greenhouse gases and uses up water, land and fertilizer for growing the food. It’s also tough on the pocketbook.

So what can you do about this problem?

The most effective way to reduce food waste at home – and save money – is to plan your meals and food purchases. Buy just what you need, and use everything you buy.

Planning meals doesn’t have to mean hours with a cookbook. Start with your go-to meals, and throw in a new one every once in a while. Plan to cook more than needed of foods such as rice, which can be used in other meals like soups, stir-fried rice and rice pudding. Extra potatoes can be used to make hash browns, or an egg frittata, or added to a salad.

And always try to eat what is already at home before going to the store. It will not harm anyone to finish leftovers or plan a meal based on the forgotten things in the cupboard. Buy groceries in smaller quantities, so they will be eaten while still fresh.

Consumers should also reconsider the importance of best-before-dates when making purchases. While best-before-dates might indicate when the food is at its tastiest, they are not meant to be markers of food safety. Properly handling and preparing the food is more important than the date stamped on the packaging.

Yet a study produced by researchers at the University of Quebec in Montreal found that consumers place a high value on the best-before date. A stockroom manager in the study reported that even if consumers know yogurt is safe to eat past its best-before-date, they won’t buy it. Many consumers will reach to the back of a shelf to grab an item with the furthest away best-before-date and throw away items at home whose best-before-dates have passed.

Once you’ve bought your groceries, take care of them so they’ll last longer. As soon as you get home, put the refrigerated or freezer items away first. It’s a good idea to rotate items in the freezer and to date foods with a felt pen. If necessary, split packages of meat into smaller portions so it is easier to defrost quantities needed. Place newer items in the back of the pantry, and pull the older items forward so they will get used first.

If you are considering throwing away foods, check some of these tips for reviving foods and using them in meals:

These are just a few ideas for reducing food waste. For more, visit www.lovefoodhatewaste.ca.

Cheryl Ogaranko is a public health dietitian with the Winnipeg Regional Health Authority.